Sorry, you need to enable JavaScript to visit this website.

Chennai, often considered to be the gateway to southern India, is known for its robust economy, traditional culture, spectacular temple complexes, and a long coastline. The city’s economic activity prior to the IT boom in the 2000s was primarily driven by trading, portcentric business, and the engineering and manufacturing sectors.

The city was one of the early movers in tapping the potential of the technology sector in India. The IT and ITeS sectors took off in Chennai with the completion of TIDEL Park along the Rajiv Gandhi Salai in 2000. Further, the government actively promoted Rajiv Gandhi Salai as the designated ‘IT Corridor’ of Chennai.

Apart from these government designated flagship projects along the IT Corridor, additional factors – such as the easy availability of large land parcels at competitive rates, an increasing talent pool, relaxation in FSI and a swift approval process – encouraged private developers to establish IT parks and SEZ developments along this corridor. Chennai today accounts for approximately 15% of the country’s total IT workforce, with TCS, HCL, Honeywell, Wipro, Infosys and Cognizant being some of the major IT players in the city

Chennai is already touted as the “SaaS Capital of India” with 5 of the Top 10 companies are located in Tamil Nadu. Chennai contributes bulk of India SaaS revenues and accounts for 50% of the talent in SaaS. India’s one and only flagship SaaS conference “SaaSBoomi” happens in Chennai every year.

Automobile and Auto Parts Manufacturing, IT and ITeS, BFSI and Healthcare with presence of 40+ Fortune 500 companies

Photo Albums about Chennai IT Park 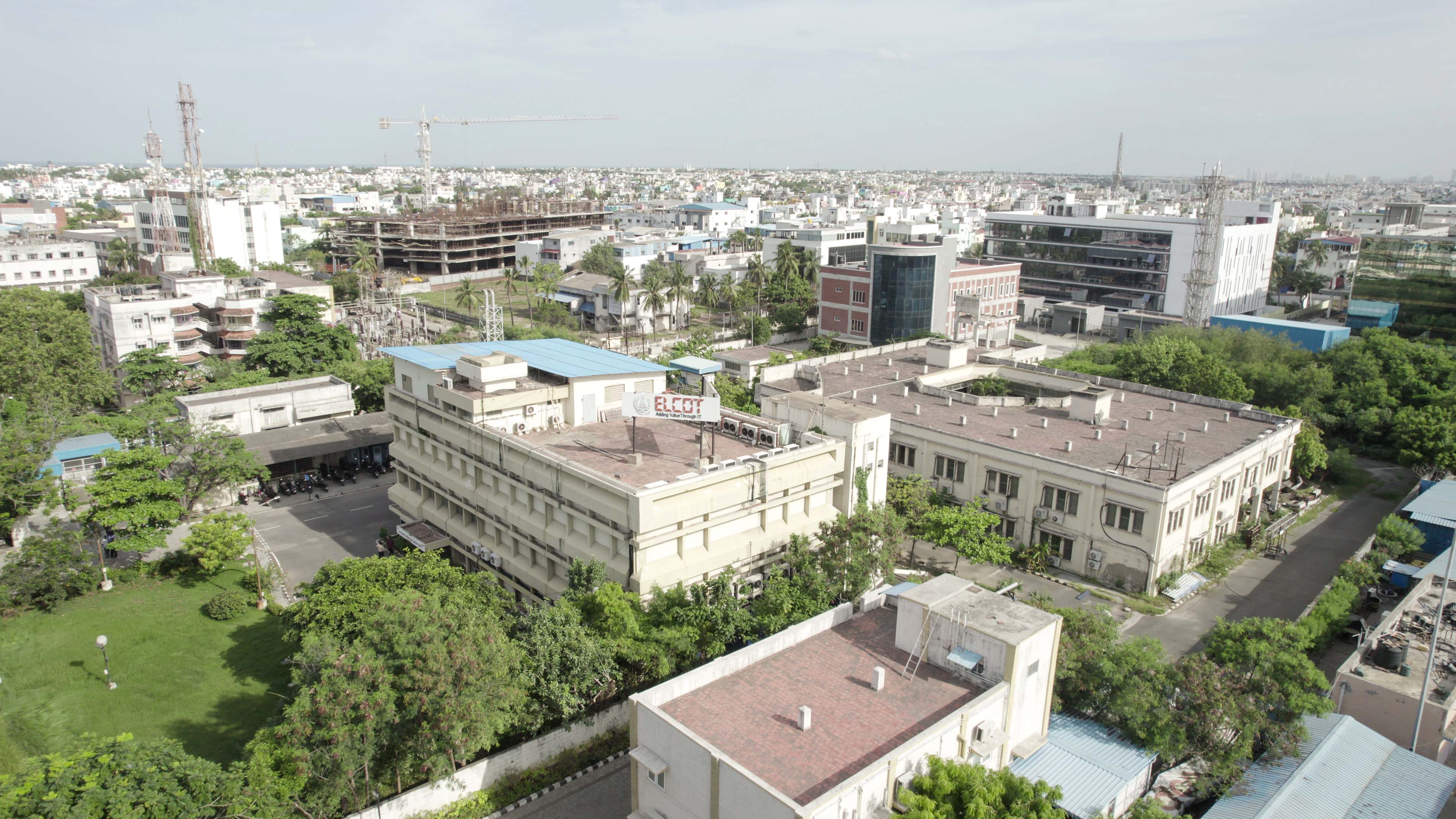 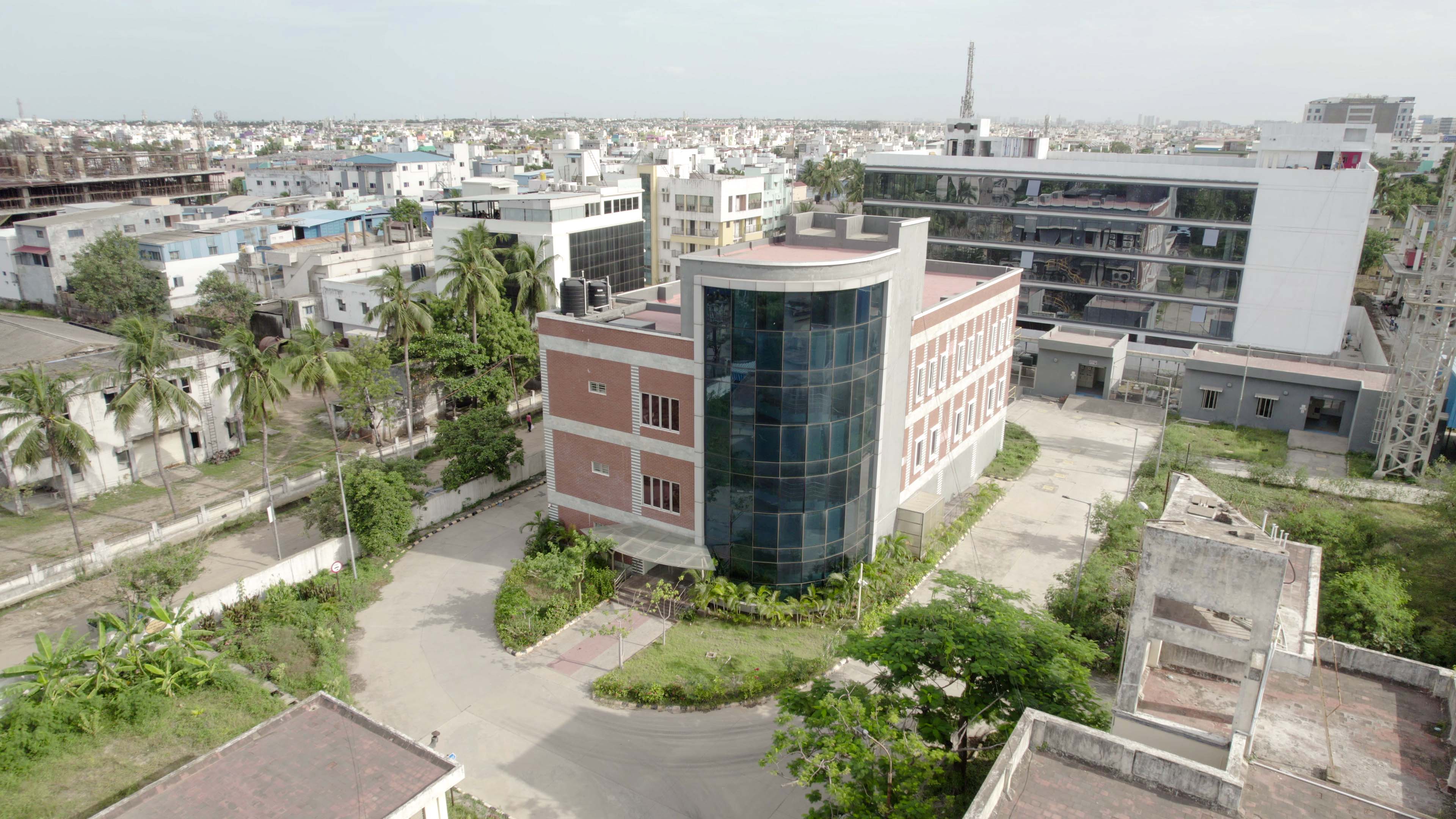 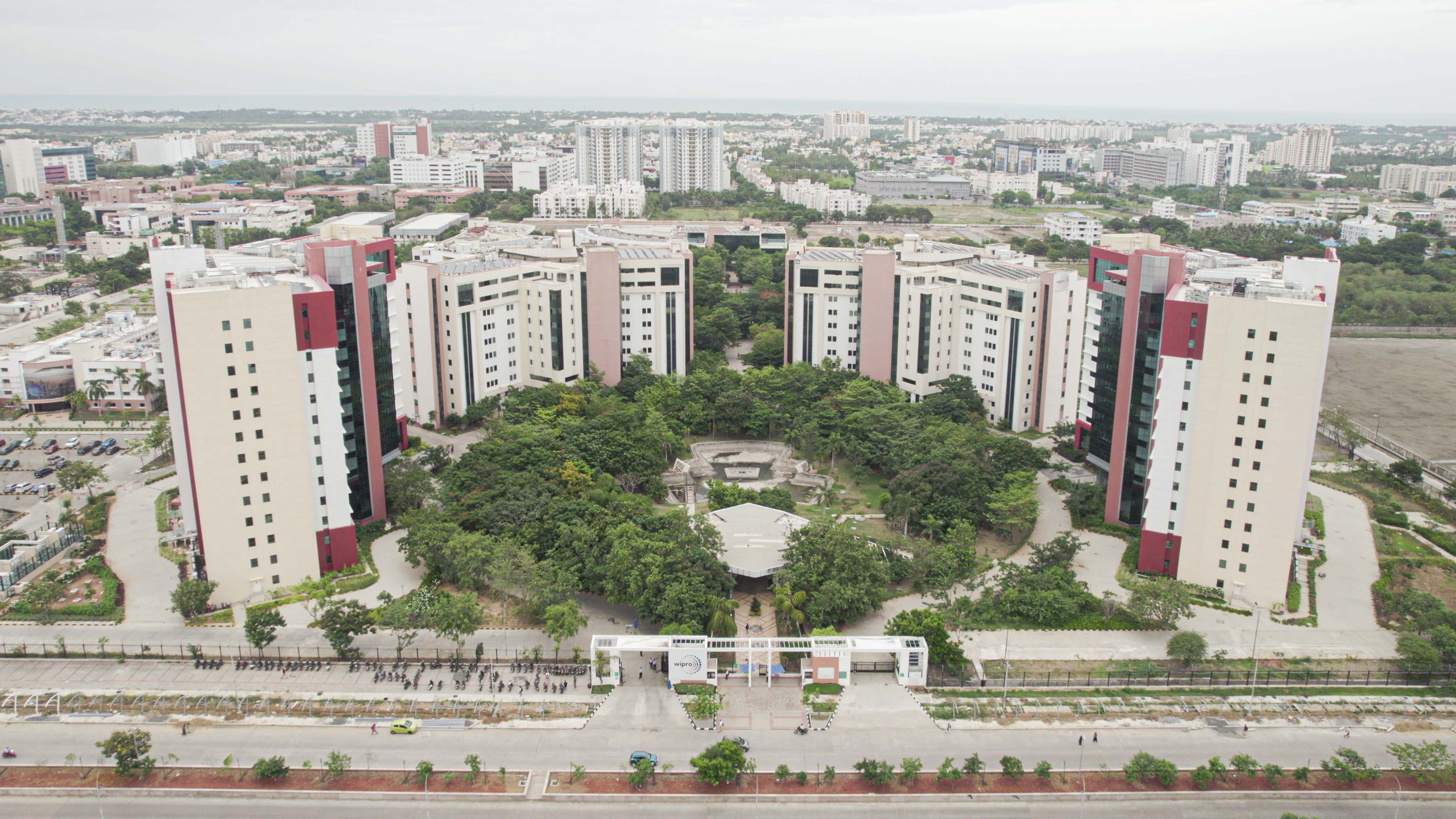 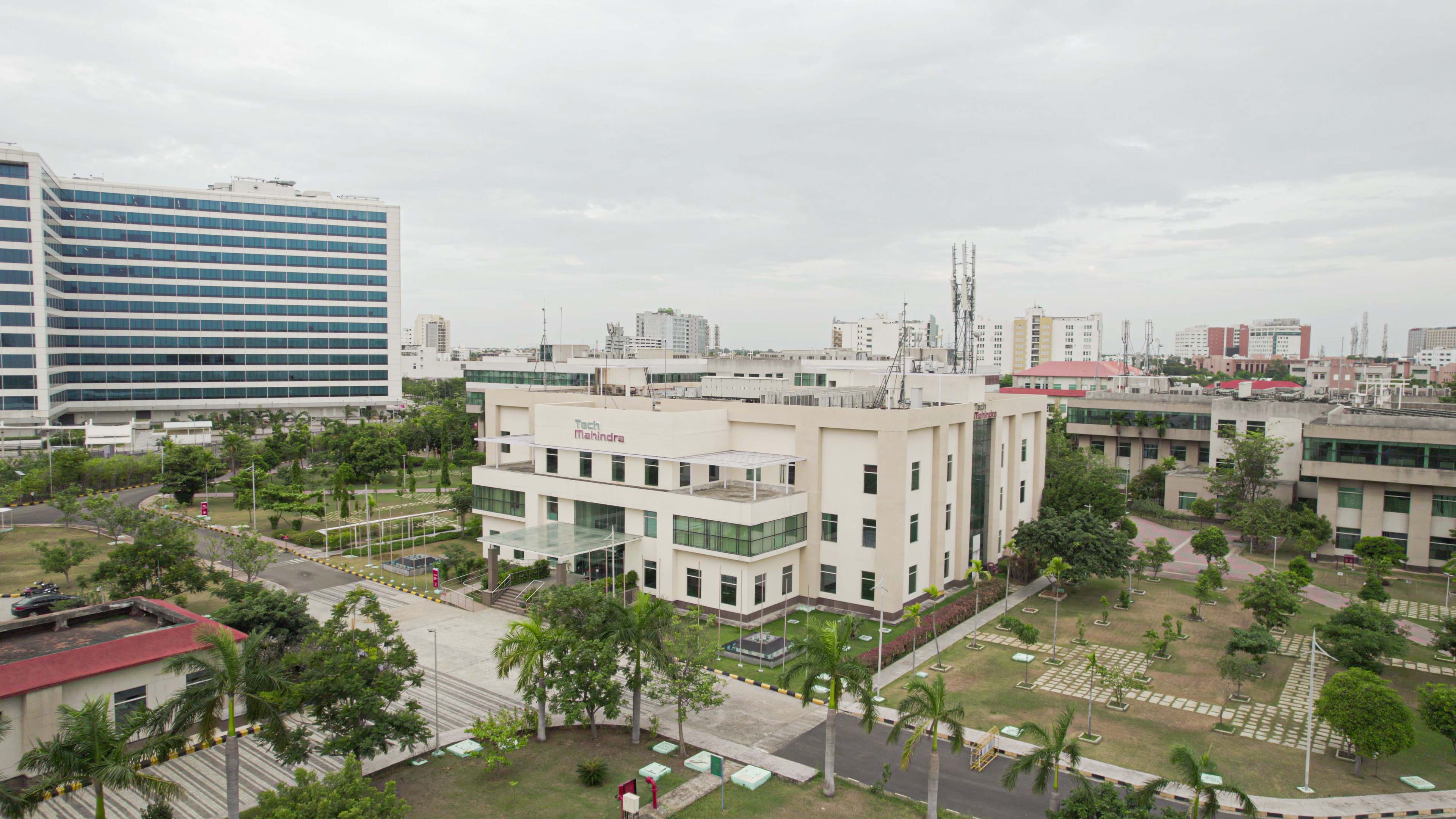 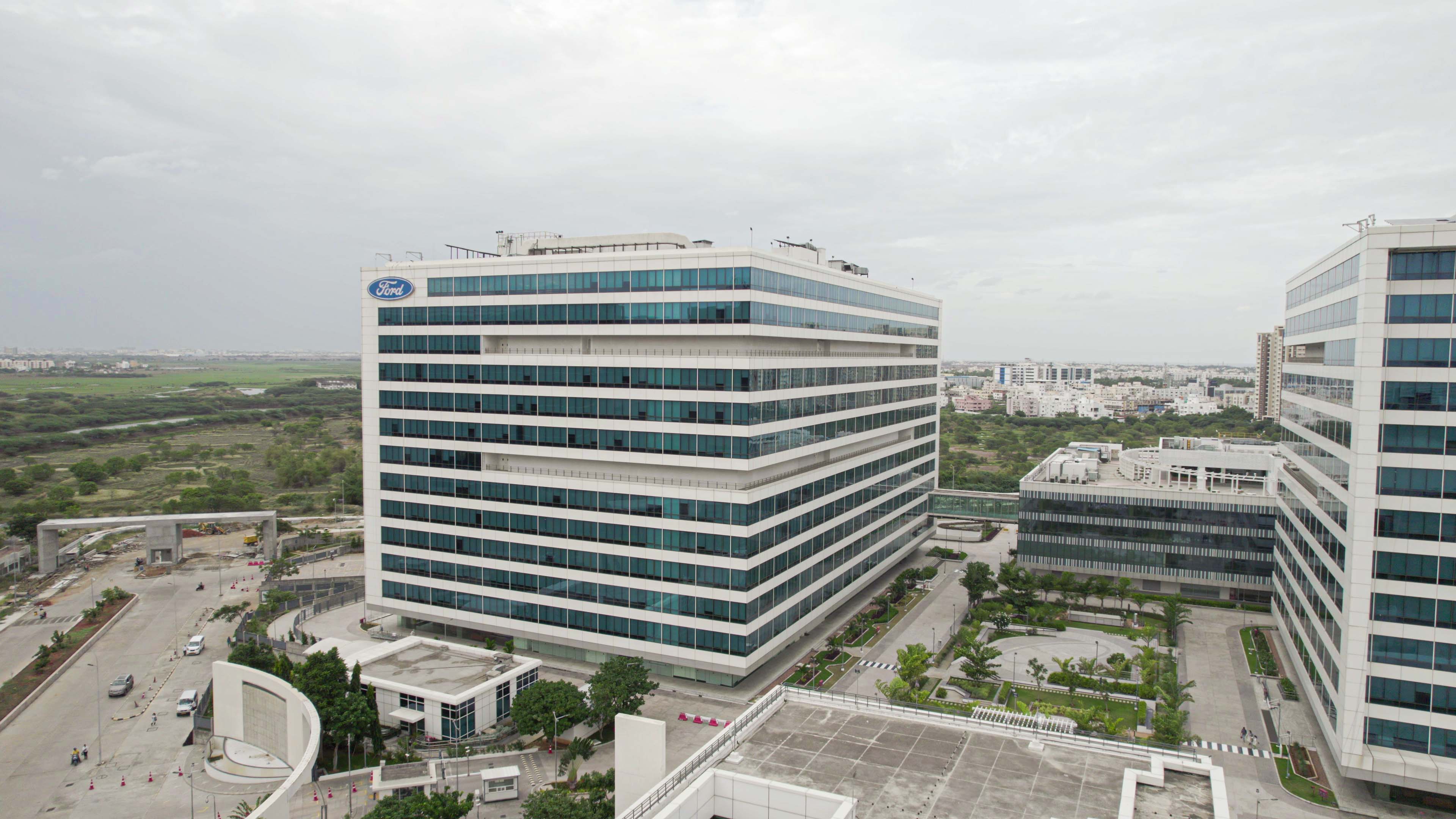 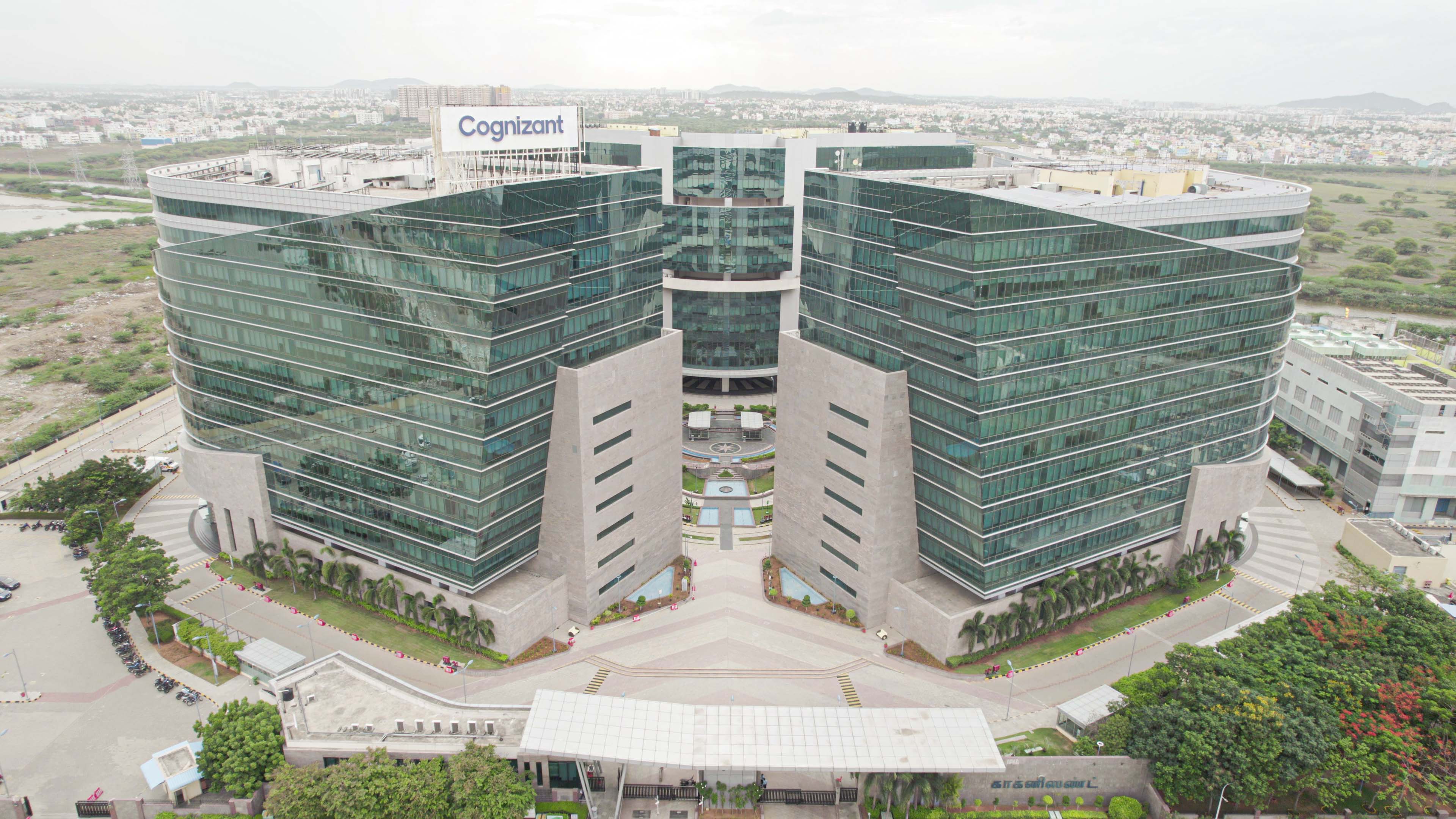 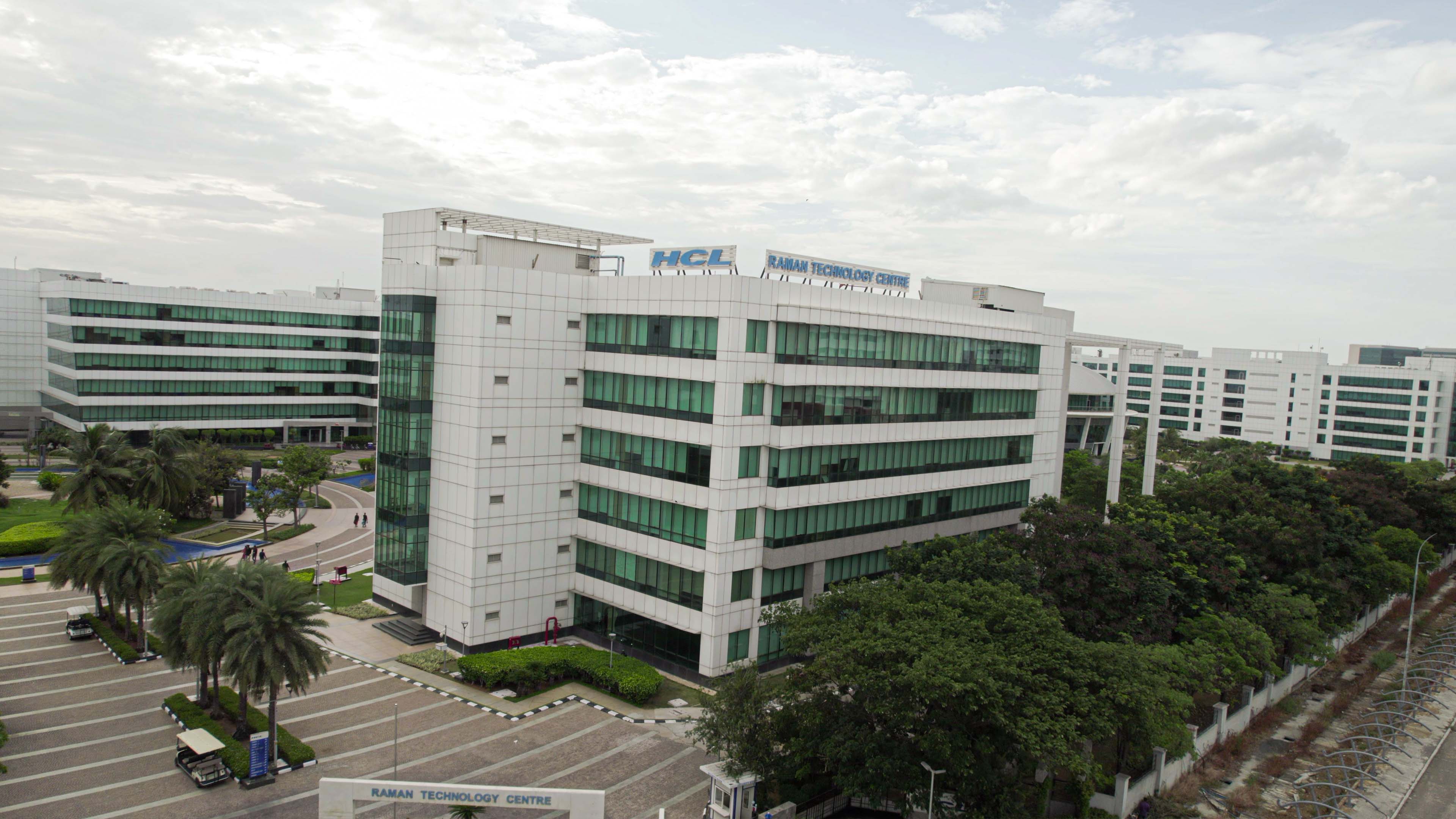 Details Will be available Soon....